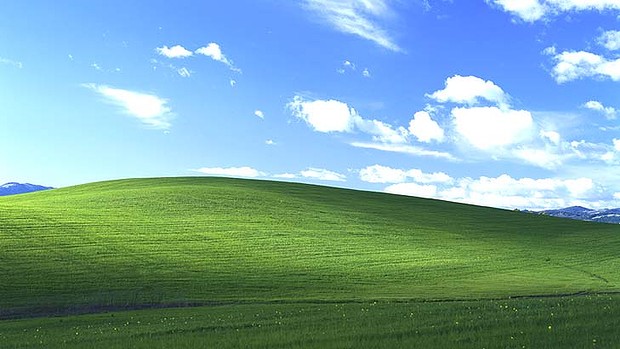 By Amber Tosh on March 28, 2014 in IT & Telecommunications tagged with hackers, Microsoft, Windows, xp, y2k with No Comments

After 12 years, Microsoft has decided to end support for Windows XP on April 8 2014. Critically, this means that security patches will no longer be provided, leaving a large number of users and systems potentially open to threats.

While tech-minded individuals will have upgraded long ago, Windows XP market share has actually grown in recent months, now up to 29% of desktops detected online.

Running a computer with Windows XP after April 8 has been likened to “turning on your house’s security system but leaving the doors and windows open.”

Others have compared the potential upcoming havoc to a mini-Y2K, and it’s easy to understand why when an estimated 95% of ATMs run on the soon-to-be-unsupported system.

For tips on how to protect yourself if you’re still using Windows XP, visit the Microsoft support page – http://windows.microsoft.com/en-au/windows/end-support-help