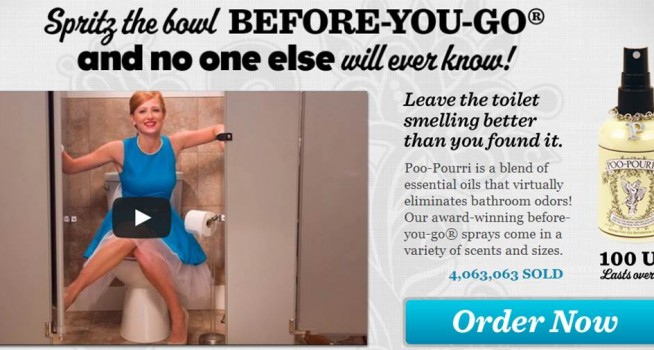 By hello_emily on October 1, 2013 in Opinion, Social Media tagged with Instagram, social media, trends, video, viral, YouTube with No Comments

NUMBER ONE: Levi’s has taken vintage objects like typewriters and cameras and linked them with social networks like Twitter and Instagram. Taking olde worlde items and combining them with modern social networks? The juxtaposition is so hipster it hurts – perfect for Levi’s young target audience. Dibs on the twypewriter.

Well, not Levi’s itself. As part of its Station to Station travelling art installation, the denimwear company engaged creative agency AKQA and creative technologists Matthew Eppler and Mark Kleback to create the Makers Tools — four antique objects modified with modern technology. Yeah, it may be a marketing campaign, but it’s a really danged cool one. (via CNET)

NUMBER TWO: Conan O’Brien has signed up to LinkedIn: hilarity ensued. Did you know that the Notorious CO’B was once a lighting designer at Applebees? Me either. Of course this was just a stunt, but the page does appear to still be managed – my request to connect was confirmed within a few hours. Could the world’s biggest professional network actually become a viable communications platform for one of the world’s most loved comedians?

NUMBER THREE: webuyanycar.com doesn’t have a sense of humour. And in a world where anything can be tweeted in an instant, even tetchy snail mail can go viral on the intertubes!

NUMBER FOUR: One brand’s crisis is another’s opportunity. Pasta bigwig Guido Barilla got himself into some hot water (sorry) this week when he said he would never have any gay families in his ads and that if anyone didn’t like that stance they could go and eat some other pasta. Which is exactly what they did, calling for a boycott of the Barilla brand and causing a social media backlash that prompted Guido to make multiple apologies.

(via The Daily Grind)

NUMBER FIVE: Niche Tumblrs have long been a rich internet meme, but now behold the rise of the Niche Instagram. People wearing sunnies that make them look like drug dealers, a guy who just takes selfies, a guy who photobombs couples mid-PDA and a guy who photoshops himself into celebrity photos.

NUMBER SIX: Power to the people. Coles pulled its home brand of nappies of shelves nationally after a mother’s choking hazard claim went viral on the Facebook page.

Alexandra Mayock found her 10-month-old daughter Lily choking on what looked like cotton when she checked on her after putting her down for a nap on Thursday. Soon afterwards she posted photographs of the damaged Dry Fit Day and Night nappy on Facebook under the heading: “HUGE WARNING TO ALL PARENTS/CARERS!” (via SMH)

NUMBER SEVEN: Buy yourself some time with the new Chrome extension Facebook SeenBlock which allows you to mark Facebook messages read or unread at your leisure. Love this idea as I hate the pressure that little ‘Read’ message puts on me to write back immediately when I might be busy (OK, or avoiding someone). I can see this working well as a piece of brand utility as well – perhaps for a chocolate or tea brand where the extension could grant you a ‘moment’ to yourself to enjoy a treat.

You probably know this feeling when someone start chatting to you on Facebook and you click on the message to see what the person is saying. You don’t want to reply but unfortunately you clicked and now the sender knows you have read the message.

Well, if you want to avoid this, there is now an extension on Google Chrome called Facebook SeenBlock. This plugin gives the power to users to mark their messages as read only when/if they want to, allowing in this way their friends to know that they have seen their messages. (via Social Media London)