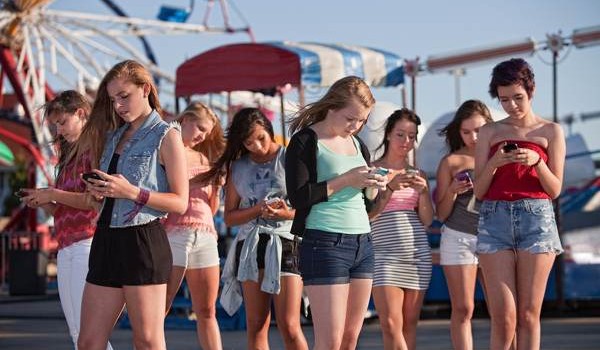 By Dani Collins on October 31, 2013 in Kids, Social Media tagged with Facebook, Instagram, snapchat, social media, teenagers with No Comments

Articles on the changing relationship between the world’s biggest social network Facebook and teens have been popping up more frequently, however according to Adweek Facebook has admitted to a slump in active teens.

Whilst the stats are for the US specificially, the changing media behaviours of teens is something for Australian companies and brands to be conscious of. According to Facebook, the younger visually-engaged generation are actively engaging more and more with photo-sharing networks such as instagram and snapchat. Recent stats on both the channels reveal that users send about 350 million ‘snapchats’ every day and instagram has acquired around 150 million monthly users.