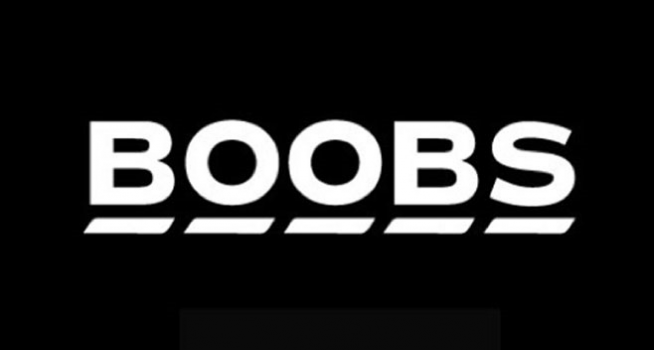 Yes, boobs are generally found all over social media –but you might have noticed pictures of them on a number of giant billboards on your Instagram, Twitter and Facebook feeds over the past few days?

Aussie underwear brand Bonds have a new, slightly risky, but more just charming campaign that has the word ‘BOOBS’ written in the style of the brand’s logo on billboards across Sydney, Melbourne & Brisbane. Some media sources are saying it’s a reference to their partnership with The National Breast Cancer Foundation, whilst others speculate Bonds might be launching a new bra range.

Either way, the campaign is smart, simple and sleek, it uses real language and people are finding it hard to resist  sharing photos of them across digital channels. I am interested to see what Bonds will do with the creative campaign!

Check out some instagram pics of the billboards below.