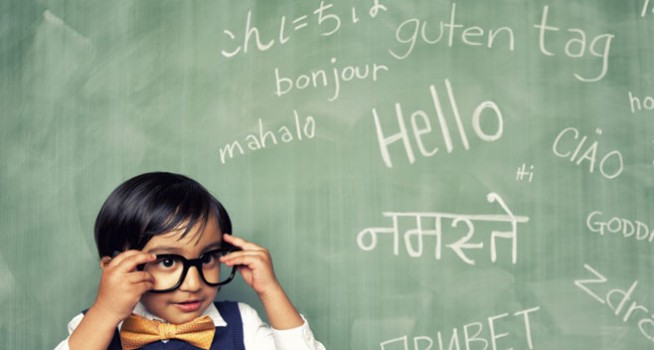 By Scott Moore on May 23, 2014 in Mobile, Tourism, Travel & Tourism tagged with app, efficiency, Google, quest visual, reading, technology with No Comments

Google has recently acquired Quest Visual, the company responsible for the development of an incredible app called ‘Word Lens’. Since its development four years ago Word Lens has been a paid app, however following its purchase Google proceeded to remove any costs associated with the app, and make it free in the App Store and on Google Play. It’s even available on Google Glass, leading the Glass one step closer in its battle for basic usefulness.

Unlike many apps I have tried recently this one greatly exceeded any expectations I had prior to downloading. It’s easy to use, and has quite good accuracy. Even reading off a computer screen the app did not have many issues.

In my opinion one of the greatest features here is that it does not require network connection to run. Are you lost on the outskirts of Vladivostok, no network reception, no knowledge of Russian, and a pressing need for a bathroom? You’re in luck – Russian is one of the languages already supported.

Of course it’s not perfect. The more cursive the writing, the more it’s going to struggle. It’s also limited to a selection of six languages (Spanish, Russian, Portuguese, German, Italian and French), however this is something that I feel Google will rectify very quickly given the mantra of Google Translate: “We hope to make information universally accessible and useful, regardless of the language in which it’s written”. It’s able to translate both ways as well, i.e. French to English and English to French.

All in all this opens up an exciting world of potential as Google looks towards bringing this incredible technology to the public, giving this technology far more potential than it could have ever achieved without the support of the Google juggernaut. I don’t believe it will be long at all before we see this software integrated into a variety of areas in our digital experience…