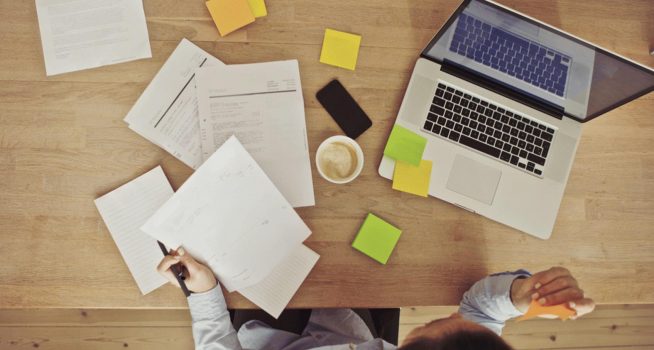 By Cabrini Broderick on March 16, 2017 in Uncategorized tagged with admin-featured with No Comments

Independent digital marketing and communications agency Deepend has partnered with the Australian Human Rights Commission to support the launch of a new report to coincide with International Women’s Day.

The report, titled Conversations in Gender Equality, along with a raft of complementary digital and social assets, aims to help raise awareness of sex discrimination and gender inequality throughout Australia, and highlight the daily struggles women face across sectors, including in the home, workplace and sport.

Sex discrimination commissioner Kate Jenkins said the research is the result of a 10-month project which saw her visit every state and territory, speaking to more than 1,000 people nationwide.

“The consultations confirmed eight compelling themes under the key pillars of violence against women, women’s economic security, and women’s voice and diversity in decision-making,” she said.

“These issues impact everybody in Australia – not just one demographic – so it’s important that we help bring them to life and put them on the public agenda.

“We also wanted to ensure that our findings were translated into content that could be easily reviewed and shared, and that is where Deepend’s pro-bono support has been critical. We also know they already champion women’s right daily, so there was excellent synergy for us.”

Kath Blackham, managing director of Deepend and a board director of the International Society of Digital Agencies, said the team is thrilled to be supporting the report.

“As a diverse team of digital innovators, Deepend is deeply passionate about supporting gender equality,” she said.

“We are champions of initiatives like ‘Code Like a Girl’ and our own internal mentorship program has been designed to help promote and support rising talent and women in our industry.

“We are genuinely thrilled to have contributed to such an important project.”