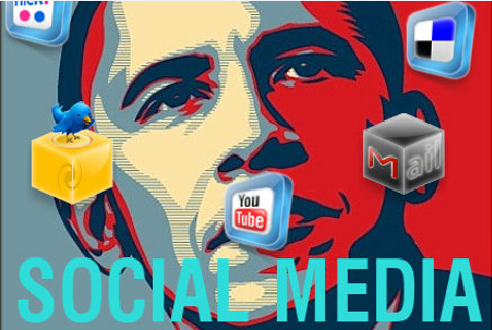 Politicians take note! Let voters do the campaigning for you!

An article from Adnews caught my eye this week; it features commentary from Obama’s director of campaign marketing and his experience using social media for political campaigning.

Social media is definitely set to redefine how politicians structure their campaigns, and as Bleaker explains social media may determine the winner of an election long before the votes are counted. This demonstrates the power of social media and how individuals become campaigners by sharing, liking and commenting on clear, simple campaign messages.

Barack Obama has undoubtedly changed the way the game is played with his campaign (heavily reliant on social media) leading him to victory in 2008 and again in 2012. Looking at his twitter feed, I’m sure our political leaders could learn a thing or two from their American political counterparts.

Obama tweets about current issues, and notably seeks engagement from his followers through a call to action. ‘Re-tweet if you agree’, video content and suggested hash tags are just a few of the tweaks from Obama and his team. Conversely, Julia seems to tweak very regularly but focuses on status updates, sometimes from ‘JG’ and sometimes from ‘TeamJG’.

If Australian politicians want to ride on the coat tails of Obama and other leaders, and if indeed future leaders will be determined by social media, it seems to me that they should be thinking more about how they can engage their audiences to share, contribute and become active within their campaigns.