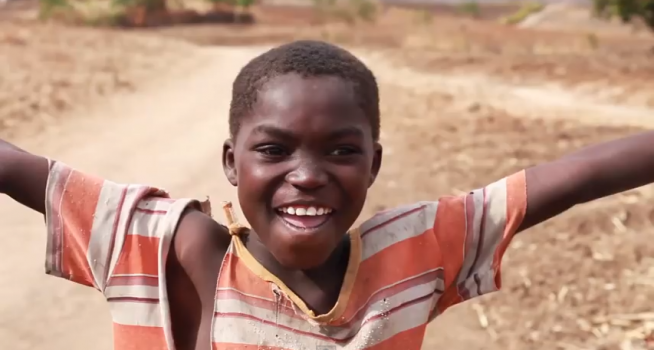 The Act of Giving – awareness campaigns that cut through

By Elizabeth Croger on March 14, 2014 in Shitbox rally tagged with charity, fundraising, marketing, messaging, shitbox rally with No Comments

As the Deepend and Nomad team gears up its support of The Internets in their quest to tackle this year’s Shitbox Rally, we’ve been putting some thought into fundraising and the most effective ways for charities to increase the frequency and value of donations.

In analysing the effectiveness of fundraising methods, Angela Brooks of McNair Ingenuity Research suggests that the priority for charities must be raising awareness through a combination of strong, clear messaging and a hefty media presence.

But what makes a strong, clear message? And how do you communicate to a disparate and (often) disinterested audience in a way that will cut through?

Awareness campaigns have the strongest impact when they are focused on a message that is personal and relatable. With this in mind, we had a look at three recent campaigns from charities that are doing this well online:

Save the Children UK

The latest campaign from Save the Children, released last week, personalises the conflict in Syria by illustrating the devastating impact war could have in the life of a young girl living in London. By providing a snapshot of moments over the course of a year of the girl’s life it makes the ongoing crisis in Syria feel real for people for who might find it easy to forget. ‘Just because it isn’t happening here, doesn’t mean it isn’t happening’

“Some of us can’t go for more than a few minutes without checking our cell phones. Imagine what it’s like to go days—or longer—without safe drinking water” – Caryl Stern, President and CEO of the U.S. Fund for UNICEF.

With this clever campaign, UNICEF challenges today’s technology addicts to go without their phone in support of those who are without clean water. Sponsor Giorgio Armani will donate the equivalent of a day’s clean water to children in need each time users of the UNICEF app go 10 mins without touching their phone.

Part of a broader campaign to provide children from developing nations with access to safe, clean water, the campaign makes donating simple. It also makes the daily struggles of those who are without access to clean water hit home – FOMO is nothing compared to not having enough safe water to drink.

Using social media and video content to tell stories, charity: water receives more than 75% of its donations online. Director of Digital Paull Young has said that he “would rather someone felt inspired and shared something with all their friends and connected with our cause authentically than felt maybe scared or guilty or that they had to pull out their wallet and donate.”

A great example of how charity : water raises awareness through sharing stories is The Road that Changed Everything. The short video tells the story of a village in Malawi that came together to build a road so that drilling rigs digging wells for clean water could reach them. Beautifully produced and heart-warming, it personalises the experience of the village and shows that infrastructure that we take for granted can make a massive difference.

Get behind us, get behind the wheel: http://rallythefuture.com.au/

‘Rally The Future Against Cancer’ is a joint initiative by digital and innovation consultancies Deepend and Nomad as part of the Shitbox Rally, a charity rally to raise money for the Cancer Council of NSW. Deepend and Nomad owners, Matt Griffin and David McGowan, will attempt driving 4,000km across the middle of Australia in a car (a ‘shitbox’) worth less than $1000. Both agencies and staff have joined forces to transform the ‘shitbox’ into a hyper-connected car with emerging technologies to help raise funds for the research and treatment of cancer.