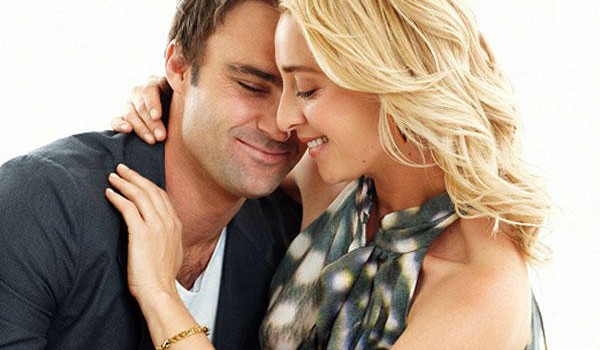 It was the topic of conversation yesterday morning at work. I can’t believe I missed the episode of the year, and I’m not even an Offspring devotee. I was at a friend’s place on Wednesday night so I missed all the lead up hype surrounding the mystery of ‘who would die’ in this week’s episode of Offspring. The ratings are yet to be released, but I’m pretty sure Channel 10 would have smashed it on Wednesday night.

Although I didn’t hear about it until Thursday morning when it was the ‘water cooler’ topic of the day, I’m pretty sure Twitter followers would have heard about it first (if they weren’t viewing at the same time). And I’m sure they were also partly responsible for the uplift in viewership, helping to build hype and suspense in the lead up around what might happen in the talked about episode where one of the characters would allegedly be killed off.

Twitter has always been harnessed as a PR tool and news feed, and it’s also proven its weight in gold to TV entertainment.

According to new research from Neilson, tweaks can be attributed to an increase in viewership for a range of programs, particularly reality TV, sport and other entertainment categories.

Not only did twitter help to build excitement for the anticipated Offspring episode within social media channels, but post-episode tweets have helped to promote the season finale next week. In scanning the topics within the twitter feed with #Patrick, I even came across a tweet from a local business leveraging the news angle to advertise their ferry services!

This presents an obvious opportunity for advertisers to jump on board (pun intended). TV programs could provide opportunities for sponsors to help shape messages in the form of brand content integration within tweets from TV networks.

AdNews reported some of the Nielson research report in an article posted this week: