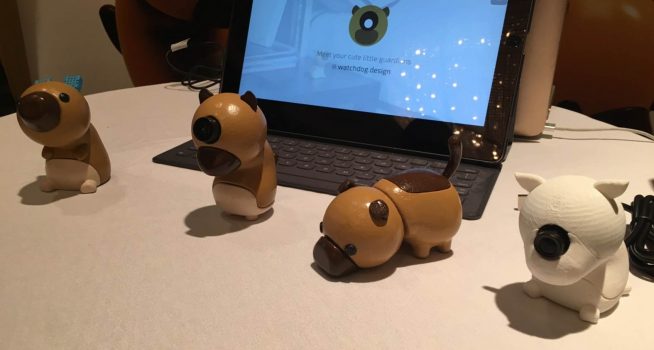 By Deepend on March 16, 2016 in Deepend in the News, Events, Feature post, Technology, Trends and Insights tagged with deepend, SxSW with No Comments

Kelly predicts Artificial Intelligence (AI), or the less intimidating term Artificial Smartness, will become a ubiquitous service, provided in a similar way to electricity. AI will be the new ‘uberfication’ term, and we’ll soon be taking any experience or process and adding AI to make it more seamless.

He argues the beauty of AI is that it isn’t human and we can trust it more because of that.

Kelly also predicts Virtual Reality will become as ubiquitous as the smartphone currently is, and real time, self and governmental tracking will lead to a more personalised and transparent life for all.

Strategy FTW: The DNA of a digital persona is data and assumptions and stereotypes must be avoided at all costs.

Biggest opportunity: If we start collaborating in a more meaningful and productive way on the scale of millions, technology will be able to advance much further than we could ever imagine.

Quote of the day: “The bible was the most viral piece of content ever” – Abigail Posner, head of strategic planning at Google.

Cerebral considerations: When giving feedback, always identify what they were trying to achieve, how tried to achieve it, how effective their strategy was and why it was/wasn’t.

Actionable tactic: The key to behaviour change is not feedback but feedforward – giving the user the quantifiable outcomes of their behaviour before they do it.

Cute yet terrifying technology: The computer ‘Watchdog’ sits by your screen when you need to leave it unattended and will bark when anyone tries to touch your computer. It also sends you a notification and also films the perpetrator.

Eye boggling stat: Of the top seven most popular videos on Facebook last month, six were food based.

Did you know: The viral impact of the blue-black/white-gold dress was partly due to music sensation Paramore? The group’s fans frequently ‘friend’ each other from across the world, breaking the limitations of geography and kick-starting global reach.

Deepend is one of Australia’s leading independent digital marketing and communications agencies with offices in Sydney and Melbourne and they’re living it up for B&T at SXSW. Check out day one, day two and day three of Deepend’s SXSW experience.